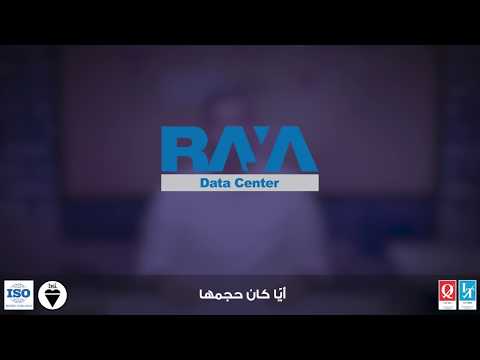 Today’s desktop and notebook PCs are faster than they’ve ever been, offering up teraflops of computing power and churning through the most arduous personal computing tasks. However, there are times when performance requirements are measured in petaflops — an insanely huge number of flops, or floating point operations per second — for the most advanced scientific and military tasks.

In those instances, such as running climate prediction models and virtually testing nuclear weapon designs, the computing world turns to supercomputers.

These massively parallel systems with hundreds of thousands or millions of processor cores keep getting larger and more powerful, and in this year’s supercomputer race, it’s China that has taken a decisive lead with the two fastest systems, according to ExtremeTech reports. Each year, the most powerful supercomputers on the planet are ranked according to their performance in the Linpack benchmarks that measure a computing system’s ability to process floating point equations such as those common in engineering tasks. Today’s most powerful supercomputers are Linpack-rated at multiple petaflops of performance, starting with the lowest in the top 10, which is rated at 8.1 petaflops. This year’s number one and two systems are both of Chinese origin. The TalhuLight is located at the National Supercomputing Center in Wuxi, China, and is rated at 93.01 petaflops. Right behind it is the Tianhe-2, located at the National Super Computer Center in Guangzhou, China, and rated at 33.86 petaflops. The United States isn’t too far behind, with the next three highest-rated systems and five out of the top ten.

We use cookies for advertising, social media and analytics purposes. Read about how we use cookies and how you can control them here. If you continue to use this site, you consent to our use of cookies.